Perry is a wonderful, small community, with all the conveniences of a large city. Perry residents are blessed with a quaint downtown area filled with…
Read More

Macon was founded in 1823 right off the bank of the famous Ocmulgee River. Macon is known for its wide variety of real estate options including brand…
Read More

Warner Robins was recently ranked the most affordable city in Georgia and one of the best towns in Georgia for young families. It boasts many parks…
Read More

Featuring homes within a 20 minute drive to the Base.

Whether you are an experienced investor, or just watched an episode of "Fixer Upper" and thought...."I can do that!" We are here to help with your…
Read More

Please remove some of the selected filters.
View more
The data relating to real estate for sale on this web site comes in part from the Internet Data Exchange/Broker Reciprocity Program of Georgia MLS. Real estate listings held by brokerage firms other than GAMLS are marked with the Internet Data Exchange/Broker Reciprocity logo and detailed information about them includes the name of the listing brokers. The broker providing this data believes it to be correct, but advises interested parties to confirm them before relying on them in a purchase decision. Information is deemed reliable but is not guaranteed. © 2021 Georgia MLS. All rights reserved. Updated: 18th April, 2021 8:51 AM

Home of Robins AFB.  Warner Robins was recently ranked the most affordable city in Georgia and one of the best towns in Georgia for young families. It boasts many parks and an impressive sports and recreation department, while also located a short drive away from major cities like Atlanta and Savannah.

You will find numerous golf courses in and around Warner Robins, which are open year round in our mild weather. There are also great boating and fishing options. Warner Robins, located in Houston County, is home to Robins Air Force Base and its large military population. The Museum of Aviation is a must see destination for locals and tourists alike.

Nicknamed the International City, due to its diverse population, Warner Robins features a wide range of dining options, including some of the best Korean, Thai, Mexican, Cuban, Vietnamese, Asian, Indian, Greek and Mediterranean food you will find.

There is a wide range of housing options in Warner Robins, including starter homes, new construction, luxury homes, waterfront properties and homes with acreage.

Ethan Hutten has been a licensed real estate agent in Warner Robins, since 2004. He started his Real Estate working with investors and flipping homes. Within his first year, he became highly sought after by both local and international investors searching for the perfect property. Ethan takes pride in showing investors, and REALTORS how they can make money on residential, multi-family and commercial properties.

Ethan utilizes his business and marketing background to help you receive top value for your home in the shortest time possible.

As an internet marketing expert, Ethan has taught Internet Marketing and Social Media to REALTORS across North America. He knows how to get your listings maximum exposure and increase leads generated by our websites. 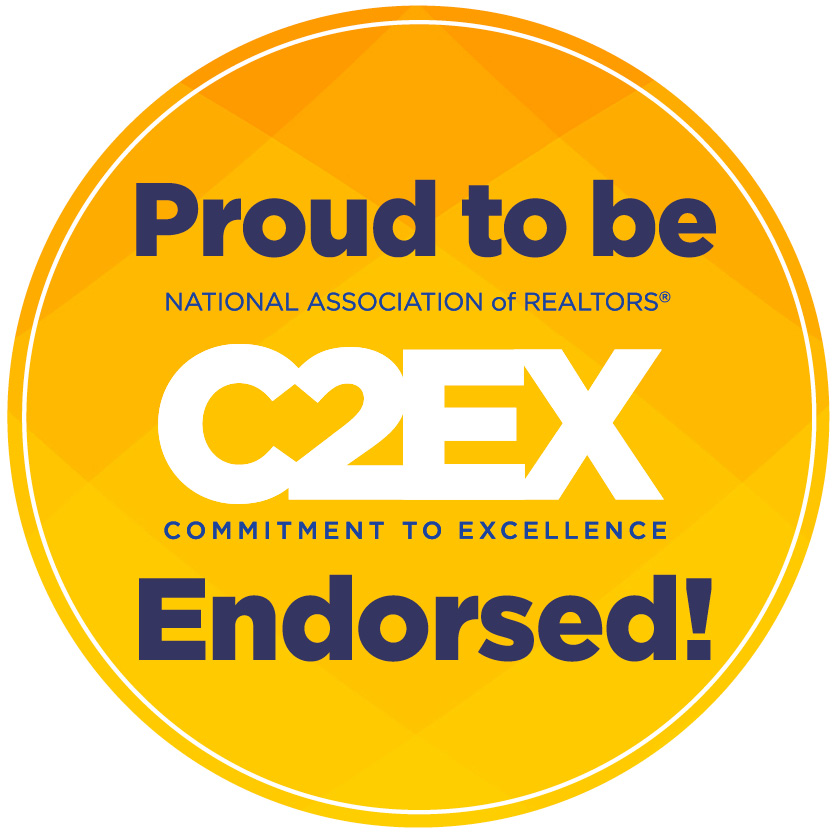 For ADA assistance, please email compliance@placester.com. If you experience difficulty in accessing any part of this website, email us, and we will work with you to provide the information.
Ethan Hutten - Americom Realty
Your Warner Robins Real Estate Guy

Sign Up
Already a User? Sign In
You have been successfully registered
Please check your email.
Go to the homepage
Sorry something went wrong
Please try again.
Try again

A trustworthy real estate specialist on your side will make the transaction much easier and stressless.
Already a User? Sign In